Coupling EU farm payments with commitments in the fields of environmental protection, human, animal and plant health and animal welfare is defined as "cross-compliance".

By global comparison, the European Union (EU) sets high standards in these fields. Because of these standards, which are high compared to competitors in other countries, direct payments from the EU agricultural budget are intended to compensate for higher production costs incurred by agricultural enterprises in the member states.

To also emphasize the legal aspect of linking EU agricultural payments to the protection standards, EU member state governments decided to accept a proposal by the European Commission and introduce cross-compliance under the 2003 agricultural reform. The granting of EU farm payments was also made contingent on compliance with certain obligations.

All enterprises in the EU that receive

are subject to these cross-compliance obligations. Enterprises claiming agricultural direct support under the small farmers' scheme are, however, exempted from this obligation.

In all EU Member States the cross-compliance regime includes:

Compliance with the requirements is monitored by the competent authorities (e.g. veterinary offices, nature conservation authorities) or paying agencies on the ground using a sample of, generally, one percent of beneficiaries. In addition, there are controls based on specific events in individual enterprises, if necessary. Infringements identified are assessed according to seriousness, extent and duration, and the payments are reduced accordingly. In general, the reduction rate is three percent, with the possibility to impose lower rates (e.g. in case of minor infringements) or higher rates (in the case of serious, repeated or intentional infringements - in rare extreme cases even including the withdrawal of payments for one or even several years).

The BMEL works closely with the responsible Land Ministries to determine uniform nationwide control criteria that are limited to the minimum necessary to meet the protection goals. Information brochures provide detailed descriptions of these criteria and of the relevant laws and regulations. Some Länder also provide detailed checklists on cross-compliance obligations that are adapted to the situation in the individual enterprise.

Towards Sustainable Fisheries in Germany and the EU 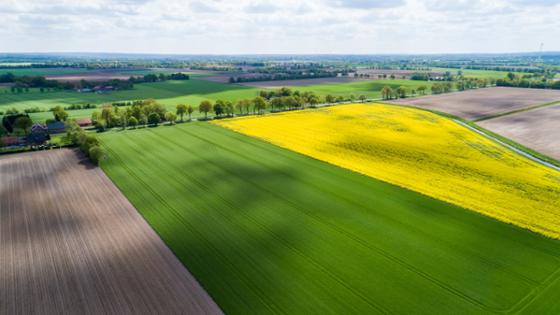 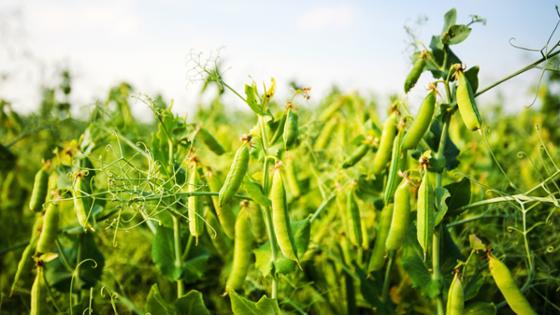 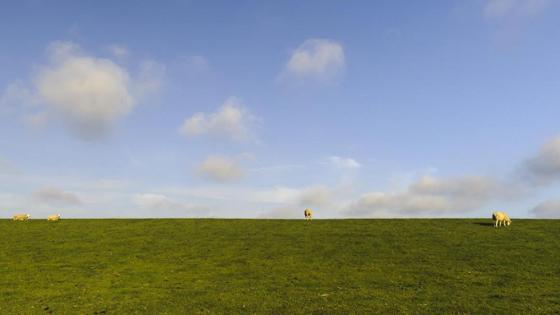 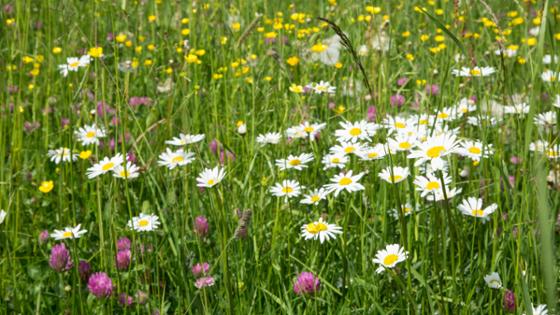 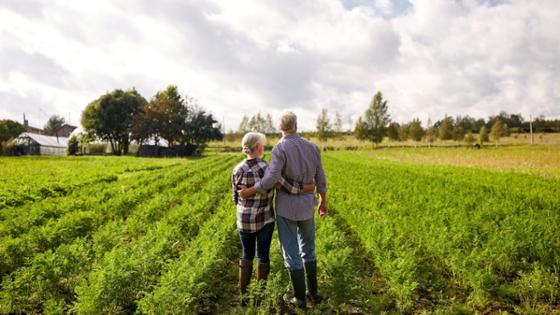 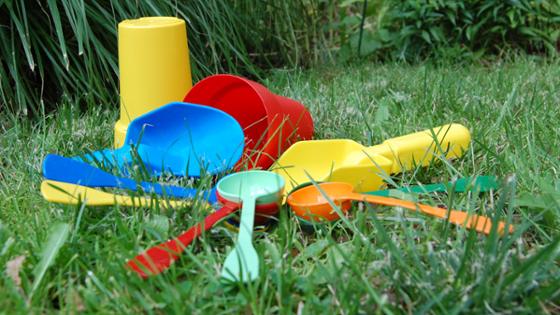 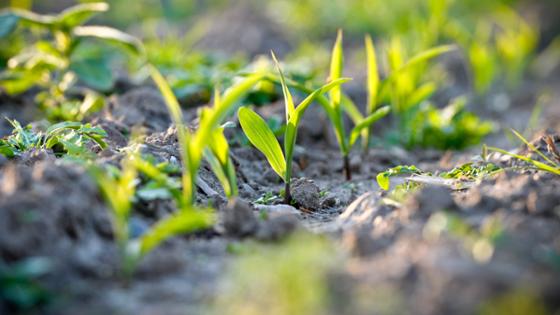