Catch levels of cod in the Western Baltic Sea have been raised by 70 percent because of the distinctly positive development. In parallel, the total daily allowable catches for recreational fisheries has risen from five to seven codlings. For plaice and sprat, too, quotas went up by 43 and 3 percent respectively. Herring in the Western Baltic Sea remains a concern, however, with the stock still being in a critical condition. Herring quotas have therefore been drastically cut again, i.e. by 48 percent.

Julia Klöckner, Federal Minister of Agriculture and Fisheries stated in this regard: "The decision taken by the EU Fisheries Ministers ensures that both the sustainability goal and the difficult situation facing German Baltic Sea fishermen have been taken into account. I believe it is important that we manage our fish stocks in a sustainable manner and safeguard as many jobs as possible in fisheries and in the fish processing establishments. We will therefore, next year as well, back up the decisions on catch levels in the Baltic Sea by implementing measures for cod and herring fishermen. In particular, we want to continue to promote the temporary decommissioning of fishing vessels in cod and herring fisheries in order to speed up the recovery of these stocks. In addition, young fishermen will receive financial support for their training.

Following intense negotiations on the basis of a compromise package negotiated by the EU Baltic Sea coastal states under Swedish chairmanship, the Council and Commission reached the political agreement on 15 October 2018. The total allowable catches are decided solely by the Council, in accordance with the Treaty of Lisbon. There is no provision for a referral to the European Parliament. The proposals for the fishing possibilities in 2019 are based on the scientific advisory opinions delivered by the International Council for the Exploration of the Sea (ICES).

Total allowable catches and quotas for the Baltic Sea in 2019

Specifically, the Council adopted the following total allowable catches and quotas that are relevant for Germany: 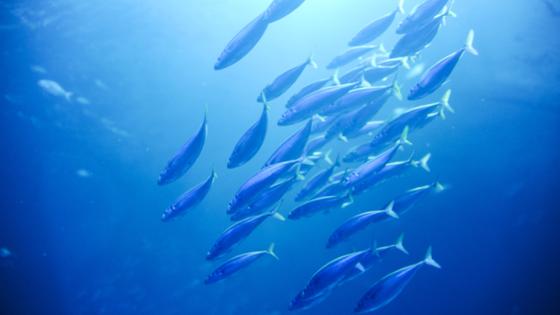