Nutri-Score, BLL model, Keyhole® or MRI model? A simplified and extended nutritional labelling system on the front of the food packaging is a key element in a holistic policy for promoting healthy eating and also a mandate from the coalition agreement.

What do consumers want? What model is best for consumers to consult and understand? The Federal Ministry of Food commissioned a study of this question in a representative consumer survey. On 30 September, Federal Minister of Food Julia Klöckner presented the outcome of the representative consumer survey in Berlin.  The outcome of the vote was clear: The majority of respondents were in favour of labelling with Nutri-Score. The consumers rated this labelling system as the most helpful and easiest to understand.

The outcome of the consumer survey is decisive for the BMEL. The extended nutritional labelling system is intended to deliver real added value for consumers and make the healthy choice an easy choice. To this end, it is important to ensure that consumers find it easy to consult and understand the system.

Equipped with the consumer vote for Nutri-Score, the BMEL will therefore enter the legislative process which is now required to implement the system. The aim is to enshrine the recommendation for labelling in Germany in an Ordinance and to have it come into force in the course of the coming year.

What does Nutri-Score say specifically?

A five-step scale from A to E indicates the overall score for the nutritional value of a product in the Nutri-Score labelling system. To this end, the number of nutritionally beneficial calories and nutrients are offset against those that are non-beneficial. Colours (green to red) provide guidance. Different foods of the same category are thus easy to compare. Within one product group, for instance, a product labelled with a green A contributes more to a healthy diet than a product with a red E.

The Nutri-Score is on the front of food packaging in France and Belgium; other EU countries are also discussing its introduction.

Representative consumer research: What was under review?

For the BMEL, consumer opinion plays a vital role in the introduction of extended nutritional labelling in Germany. In order to record what consumers thought, a polling institute examined

The qualitative questioning was conducted as a group discussion comprising ten focus groups. These ten groups were assembled according to defined criteria, such as mixed age, gender, regions, urban and rural, groups with higher and lower educational and income status. Diet-related illnesses also fed into the selection. This enabled the requirements of the prospective system and thus the questions for the subsequent quantitative survey to be identified.

Based on the outcome of the group discussions, a quantitative survey was conducted in August and early September 2019, which yielded representative results for the German population. Around 1600 participants were selected on the basis of the ADM master sample and interviewed online and face-to-face.

The current and future processes: What happens next?

Mandatory nutrition labelling for prepackaged foodstuffs has been in place in Germany and throughout the EU since the end of 2016. The coalition agreement provides for a further development of nutritional labelling and for a procedure to this end. The BMEL therefore closely coordinated with the representatives of the parliamentary groups of the coalition parties, consumer organisations and food industry and also consulted representatives of the healthcare sector. The federal ministries taking part are closely involved in the process.

Federal Minister of Food Klöckner's aim is to introduce a system of extended nutritional labelling that, on the one hand, provides consumers with guidance in making a healthy choice of food at a glance and, on the other hand, will be used by companies as widely as possible. Labelling will be optional, based on the requirements of Community law. Along with consumers, several companies have also already endorsed the introduction of Nutri-Score® in Germany.

The main steps at a glance:

Why is extended nutritional labelling needed?

47 % of women, 62 % of men and 15 % of children and adolescents in Germany are overweight. Too much sugar and salt, and too many fats and saturated fatty acids are not the sole reasons but they do play a significant role in the development of diet-related illnesses such as overweight or cardiovascular diseases.

Alongside a wide variety of measures to promote a healthy diet, a simplified extended nutritional labelling system is a key element in the BMEL’s food and nutrition policy: if consumers can easily see the nutritional characteristics of a food, this provides better guidance and makes it easier for consumers to make healthy choices. Readily comprehensible nutritional labelling on the front of the food packet can therefore have a nutritionally beneficial influence on product choice and consequently on nutrient intake.

Federal Minister of Food Julia Klöckner is therefore aiming to have a labelling system that is clear, that focuses on the reality of consumers' lives and that can be applied to many different foodstuffs. This means that it must be easy for consumers to understand at a glance.

Background: What nutritional labelling models are in place in other countries? The MRI report

There are different nutritional labelling models around the world with different objectives and target groups. While some describe or rate the energy or nutritional content of a product individually (as with the British traffic-light system), others give a summary of the health value of an entire product (as with Keyhole®, Nutri-Score and the Health Star Rating in Australia and New Zealand).

The MRI used 18 criteria to study a total of twelve relevant nutritional labelling models and the warning regarding salt that is prescribed in Finland. In addition, the Max Rubner Institute developed a system that was gauged on the basis of the same criteria and bridged the gap between purely repetitive nutritional information and models that evaluate in traffic-light colours. The criteria are based on nutritional, physiological and sociological aspects (e.g. suitability for product groups, consumer friendliness, evaluation of favourable and unfavourable ingredients, focus on scientifically-based reference levels). 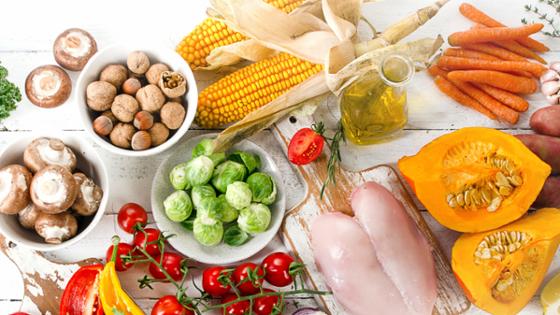 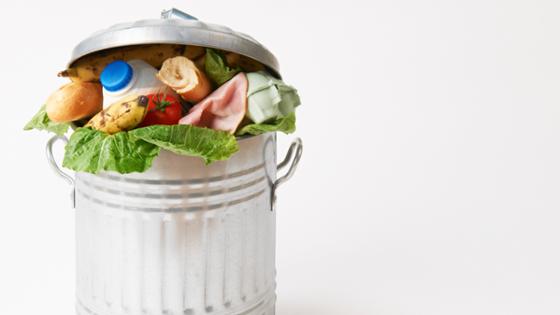 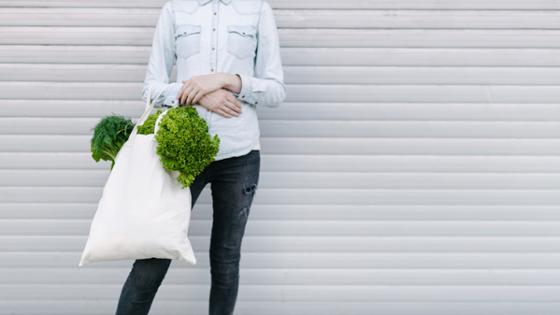