Rules on entering the European Union (EU) with dogs, cats and ferrets

The rules of Regulation (EU) no. 576/2013 have applied to the entry with dogs, cats and ferrets from non-EU countries (so-called third countries) since 29 December 2014. These regulations aim to provide protection against the introduction and spread of rabies.

The requirements regarding the animal health status are, in principle, based on the rabies situation both in the third country of origin and in the Member State of destination within the EU. A maximum of 5 of these pets may be carried per person. The animals must not be intended to be given to a new owner.

By way of derogation, the maximum number of 5 pets may be exceeded if the animals are being moved for the purpose of participating in competitions, shows and sporting events or of training for such events (not for trading purposes). These animals must be at least 6 months old and evidence in writing must be provided that they have been registered for one of the above-mentioned events.

In all other cases the rules for trade in animals apply. For more detailed information, please refer to theOrdinance on Intra-Community Movement, Import and Transit of Live Animals and Products (Ordinance on Disease Control).

In Germany, the federal states (supreme veterinary authorities of the Länder) are in charge of implementing and monitoring this EU Regulation.

Preconditions for entry to the EU

Dogs, cats and ferrets from Andorra, the Faroe Islands, Gibraltar, Greenland, Iceland, Croatia, Liechtenstein, Monaco, Norway, San Marino, Switzerland and the Vatican City must be accompanied by a pet passport that meets the requirements of Annex III, Parts 3 and 4 of the implementing Regulation (EU) no. 577/2013.

If the animals come from third countries listed in Annex II Part 2 of the implementing Regulation (EC) no. 577/2013, the following conditions apply:

If the country of origin is not listed and the rabies situation there and its monitoring is thus unclear or alarming, the following conditions also apply:

Entry is conditional on the animals being accompanied by a person responsible for the animals. The accompanying person must provide a declaration in writing stating that the movement of the animal is not intended for sale or a change of ownership.

Please note that all pets (dogs, cats, ferrets) always have their documents and identity checked when entering/re-entering the EU from a non-EU country. The accompanying person must register the animal with the customs authority for this purpose. Pets from third countries must enter the country via an airport or port that appears in the "List of points of entry to the Federal Republic of Germany". Exempted from this provision are pets from Andorra, Switzerland, the Faroe Islands, Gibraltar, Greenland, Iceland, Liechtenstein, Monaco, Norway, San Marino and the Vatican City State.

Puppies may only be imported into Germany or pass through Germany in transit with adequate vaccine protection against rabies. In this context, a distinction is made between animals coming from a listed third country and from a non-listed third country.

If the puppies come from a listed third country, they may be imported into Germany at the age of 15 weeks at the earliest (rabies vaccination after 12 weeks + 21 days to develop immunity).

Young animals from non-listed third countries are eligible for import at the age of 7 months at the earliest (rabies vaccination after 12 weeks + blood sample 30 days after vaccination + a waiting period of 3 months).

List of points of entry to the Federal Republic of Germany

The following table shows the list of points of entry to the Federal Republic of Germany according to Article 34(3) of Regulation (EU) No 576/2013 of the European Parliament and the Council of 12 June 2013 on the non-commercial movement of pet animals and repealing Regulation (EC) No 998/2003. 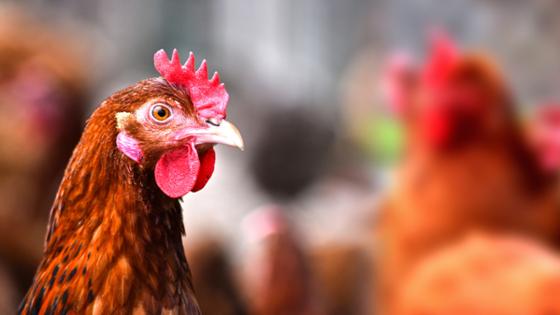 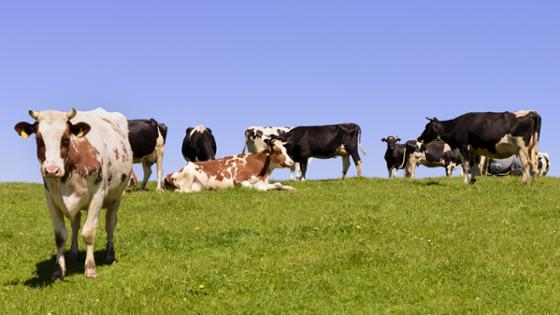 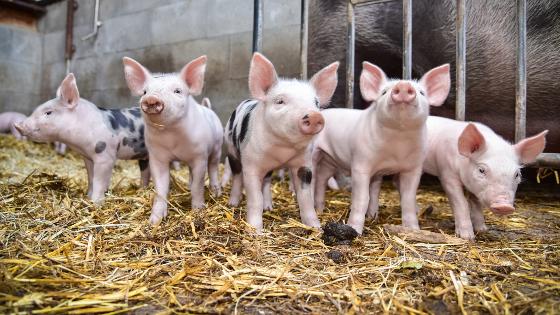 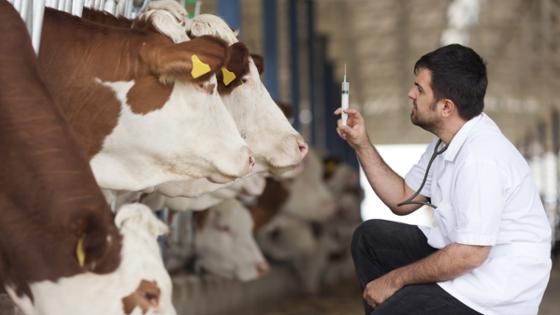 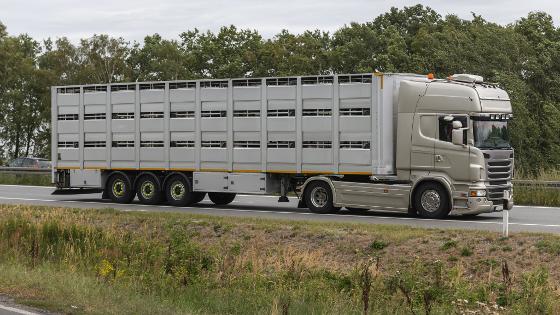