One of the biggest drivers of forest destruction worldwide is the legal and illegal conversion of forests into farmland. This mainly affects forests in the tropics. For successful international forest protection, agricultural commodities must be produced as sustainably as possible. This also means: without destroying forest areas.

The demand for palm oil, soya and cocoa in important consumer countries such as the U.S. and China but also the EU is considered an important driving factor alongside domestic consumption in the producer countries and regions. For this reason, more and more companies are dedicating themselves to forest protection by committing themselves to exclusively buying “deforestation-free” certified agricultural commodities. Certification is usually based on recognised sustainability standards.

The BMEL (BMEL) supports such private sector initiatives, both abroad and within Germany. Successful approaches include the Forum for Sustainable Palm Oil (FONAP) and the Sustainable Cocoa Forum.

The objective is to provide more incentives for forest conservation to the agricultural sector in producer countries and to promote a more sustainable, forest-conserving use of land. At the initiative of the BMEL, similar measures are also currently being discussed at the national protein forum for soya, because Germany’s high demand for protein-rich feedingstuffs means that it has a high import rate for this agricultural commodity. International certificates are also generally available for this. In light of the global forest decline, an important objective of all initiatives is to prevent not only illegal forest conversions, but also, if possible, those that have so far been completely legal, and to cultivate agricultural commodities on forest-free sites.

The BMEL initiatives are supplemented by programmes from the Federal Ministry for Economic Cooperation and Development (BMZ) that support producer countries in developing deforestation-free supply chains and networking with customers from Germany and other consumer countries.

Germany’s measures are also embedded in political objectives at international and EU level.

The objective is for the EU as a whole to assume its responsibility in the future to find ways to avoid so-called “imported” forest destruction. The negotiations on the proposed actions will start in the second half of 2019, with one of its aims being to set political guidelines for the new EU Commission. 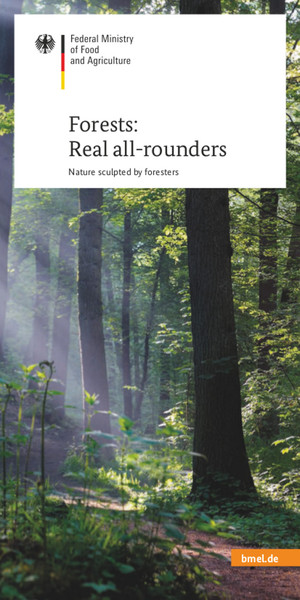 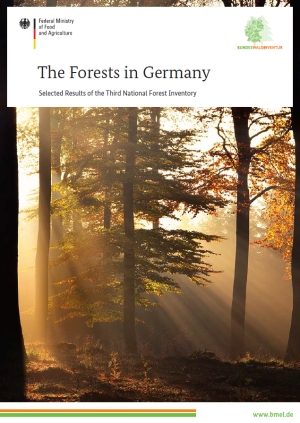 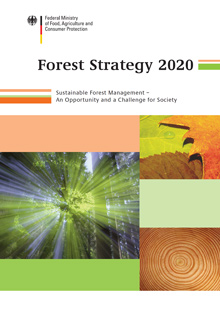