Efficient digital infrastructure is increasingly becoming a determining factor in whether areas, particularly rural areas, will prosper in the future.

All spheres of life are affected by the digital transformation. For many agricultural holdings, high-speed internet access opens up new opportunities for gathering information more efficiently, managing production and marketing products and services. Access to the information highway is also now just as important as, for example, good traffic connections for securing jobs in non-agricultural enterprises in the countryside and for maintaining the attractiveness of villages as places to live. With regard to demographic change, much is expected of the opportunities that smart digital concepts may open up for basic services, for example in the health sector.

As the needs of the modern information society increase, so do the requirements in terms of the availability and performance of the data networks. Ambitious goals for improving broadband coverage are therefore being pursued at both European and national level. The European Digital Agenda, for instance, aspires to provide universal coverage with high-speed networks by 2020 that guarantee a minimum speed of 30 megabits per second (MBits/s) for all households.

The Federal Government’s aim is to provide full glass fibre gigabit network coverage (minimum speed of 1 gigabit per second (GBit/s)) in Germany by 2025. In order to achieve this objective, the government is relying on a primarily market-driven roll-out of the broadband infrastructure. However, this approach is inadequate in sparsely populated regions with high investment costs and low demand. For this reason, public funding must be made available subject to certain conditions, for instance under the broadband funding programme of the Federal Ministry of Transport and Digital Infrastructure (BMVI). To further promote the roll-out, the Federal Government has decided to set up a digital fund; the proceeds from the 5G license auction will be channelled into it, along with other funds.

On 18 November 2019, the Federal Cabinet adopted the Federal Government’s Mobile Communications Strategy, as having different speeds in urban and rural areas is unacceptable. White spots will remain despite the coverage requirements and contractual obligations for the private-sector roll-out by telecommunications enterprises, because deployment in these areas is simply not economically viable for the companies. The development of about 5,000 mobile communication sites in the context of the gigabit roll-out will therefore be subsidised with approximately 1.1 billion euro from the “Digital Infrastructure” special investment fund. The municipalities will be provided with comprehensive support during implementation. This is one of the reasons that the Federal Government is setting up a state-owned company; this company will also support the private mobile communications roll-out.

A package of more than 60 measures is being launched in order to accelerate the mobile network development. The focus areas are:

With the new Mobile Communications Strategy, the Federal Government is advancing the digital revolution in the countryside. The Federal Ministry of Food and Agriculture is supporting this development. With approximately one billion euro per year, the BMEL has the Federal Government’s fourth-largest research and development budget and makes use of the scope this provides to promote innovations and strengthen the “smart rural areas” of the future.

An additional building block is a support scheme to improve mobile communications in the agricultural sector, which was adopted in conjunction with the Mobile Communications Strategy and has a budget of 60 million euro. The support scheme aims to promote the creation of local networks that are specifically tailored to farmers’ needs, based on high-performance frequencies and provided at reasonable fees. The support scheme will enable the holdings to use these local frequencies to incorporate further digital solutions in agriculture. With this programme, the BMEL is also addressing society’s expectations for greater environmental protection and animal welfare, since the use of digital technologies helps make production more resource efficient while increasing yields at the same time.

Information on the roll-out progress can be found in the Broadband Atlas. In 2018, there was still a significant bandwidth gap between urban (more than 500 residents/km2), semi-urban (100 to 500 residents/km2) and rural (less than 100 residents/km2) areas. By mid-2018, 93.5 percent of urban households but only 50.5 percent of rural households were able to use bandwidths of 50 MBit/s or more. For the first time, bandwidths of at least 100 MBit/s were also surveyed, showing even more serious differences between urban and rural areas: in urban regions, 83.2 percent of households has access to this data rate, whereas in rural regions this figure was only 19.4 percent.

Broadband promotion by the BMEL - GAK

In 2008, in order to reduce the digital gap between conurbations and sparsely populated rural regions, the possibility to promote broadband deployment was enshrined in the Joint Task for the Improvement of Agricultural Structures and Coastal Protection (GAK).

Within the scope of the GAK, the federal states can access subsidies and use these, together with complementary federal state resources, for broadband deployment. The aim of the support is to better connect underserved rural areas to the broadband networks. In this regard coverage of less than 30 Mbit/s is deemed insufficient. The project will be funded by means of a subsidy of up to 90 percent of the eligible expenditure. The BMEL funding scheme for broadband roll-out runs until 31 December 2020. In 2019, the federal states plan on using federal funds amounting to 20 million euro within the scope of the GAK for this purpose.

Besides the GAK, the promotion of broadband projects is also possible through the federal states’ own programmes as well as through the Joint Task for the Improvement of the Regional Economic Structure (GRW) in structurally disadvantaged rural areas. 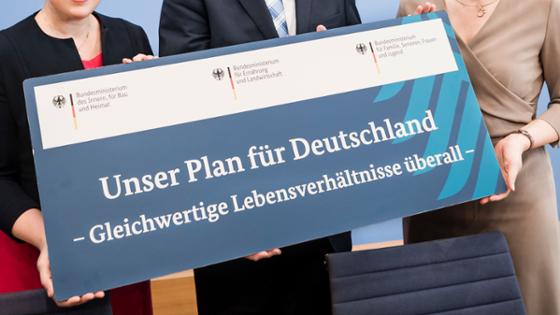 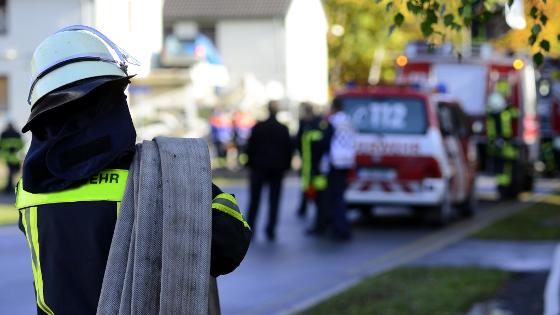 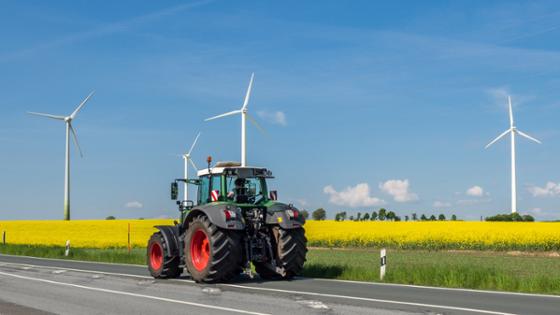 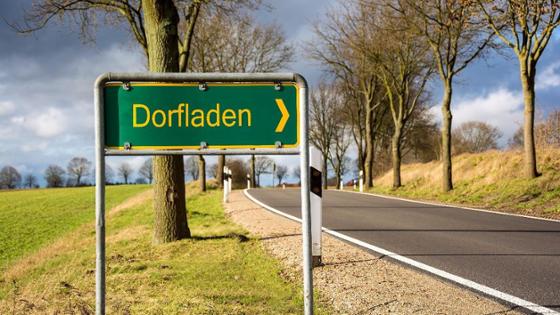 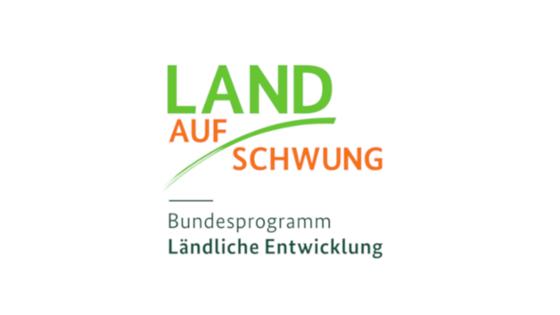